mrflay
0
12,651
These are some screenshots from a hang glider mod I'm working on. I originally intended to release it for Arma 2, but the lack of pilot "IK" made it look horribly stiff. While the pilot animation still could need some work, I think it's amazing what 2 memory points and 4 lines of config does (see video below). 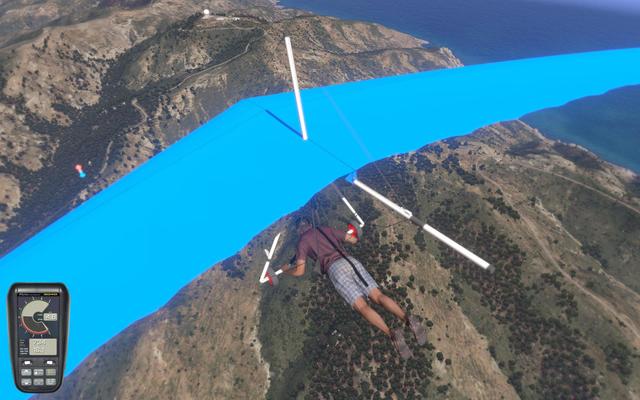 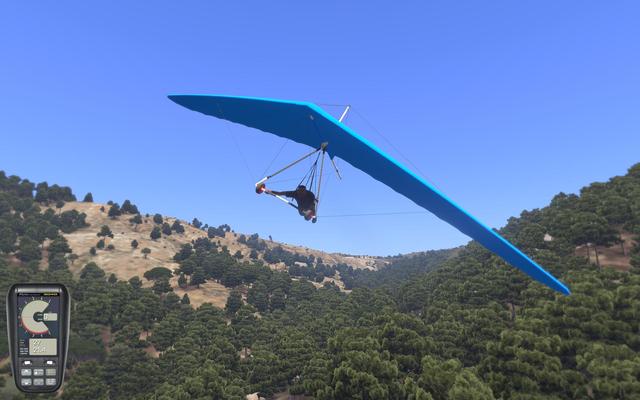 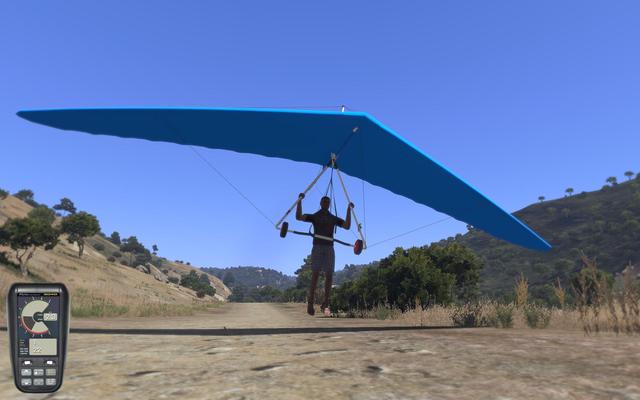 
License
It's now licensed under APL-SA as it includes sound files from Arma 2.