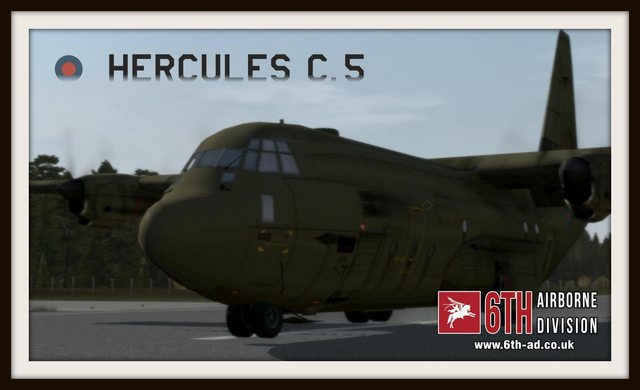 Description:
This add-on is a re-textured BiS C-130J Super Hercules as included with the regular ArmA 2 game. The original re-skin has been made by Morris of the 16AA (link BAF Systems RAF C-130J Reskin)

The unit is a close representation of the Hercules C5 in use with the Royal Air Force today. However, the BiS Hecules model represents the US Marine Corps Lockheed C-130J, which is in some aspects quite different from the C5 airframe of the RAF. However, I have been able to closely approximate the versions in use with the RAF -modifying the textures only.

The RAF website let us know the following about the Hercules C5:
The RAF has a total of 25 C-130J C4/C5 aircraft. The (...) [Hercules] C5 is the same size as the C1. The C-130J has been modified and upgraded to include new Allison AE turboprop engines and Dowty Aerospace six-bladed composite propellers. The new engines and advanced propellers, coupled with a new digital engine-control system, give the C-130J increased take-off thrust and better fuel efficiency; thus the external fuel tanks have been omitted. The aircraft also has a revised flight deck with modern glass-cockpit and head-up displays, allowing two-pilot, flight deck operation. The cockpit of the aircraft is fully night-vision compatible with the use of night-vision goggles. A separate air loadmaster station has been established in the cargo hold. The aircraft has been cleared for wider use in the tactical TS role and is used for operational missions involving parachute ops and air despatch.

In the Arma 2 enivironment, I have used the base modification structure by Morris -opting for a redoing of his original three types of textures. My inability to add more skins to the add-on structure is the only issue preventing me from introducing more types.

As of now, three textures are included:


Installation:
As we always recommend use modfolders to seperate the custom content from the official game content to prevent problems. For different ways to set up your modfolders and use them please visit our FAQ.
When you are using the Steam version you can find a Steam mod installation and activation FAQ here. 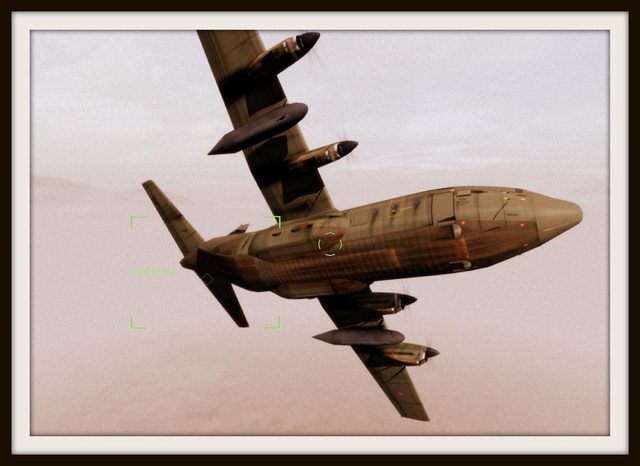 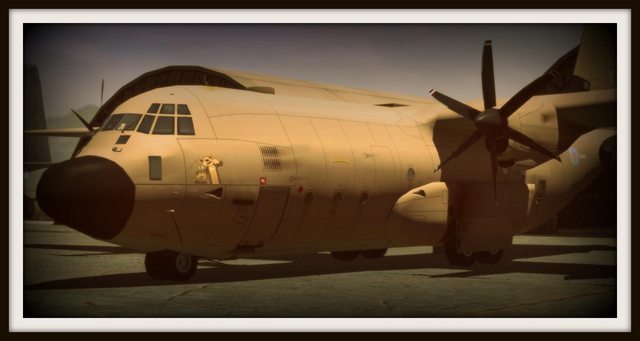 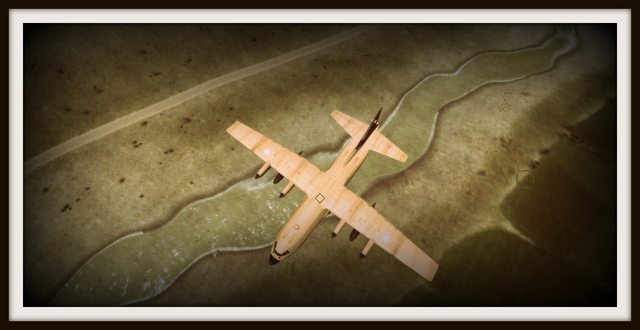 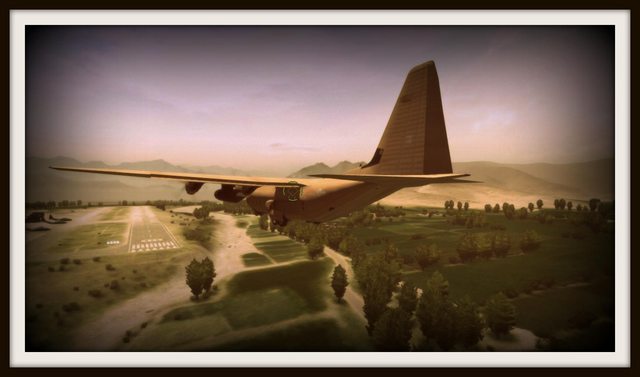 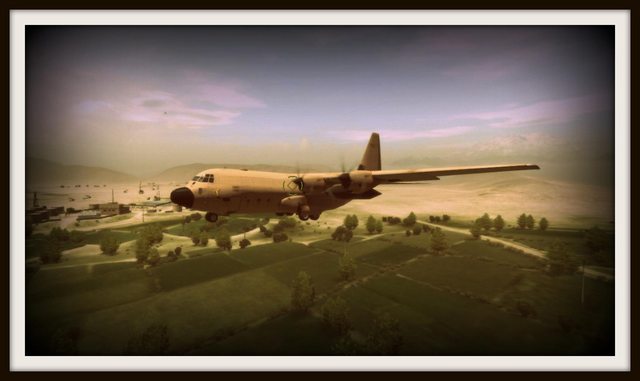 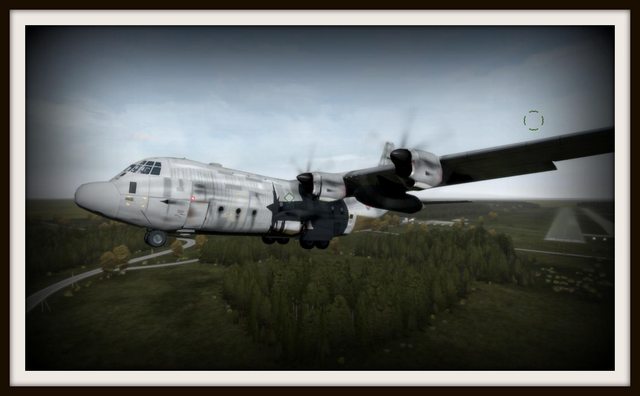 Required mods:
- None, apart from a copy of Arma 2

Permissions:
Anyone is free to adapt, change or use the mod in any way he or she sees fit. Commercial or Military use is not granted.